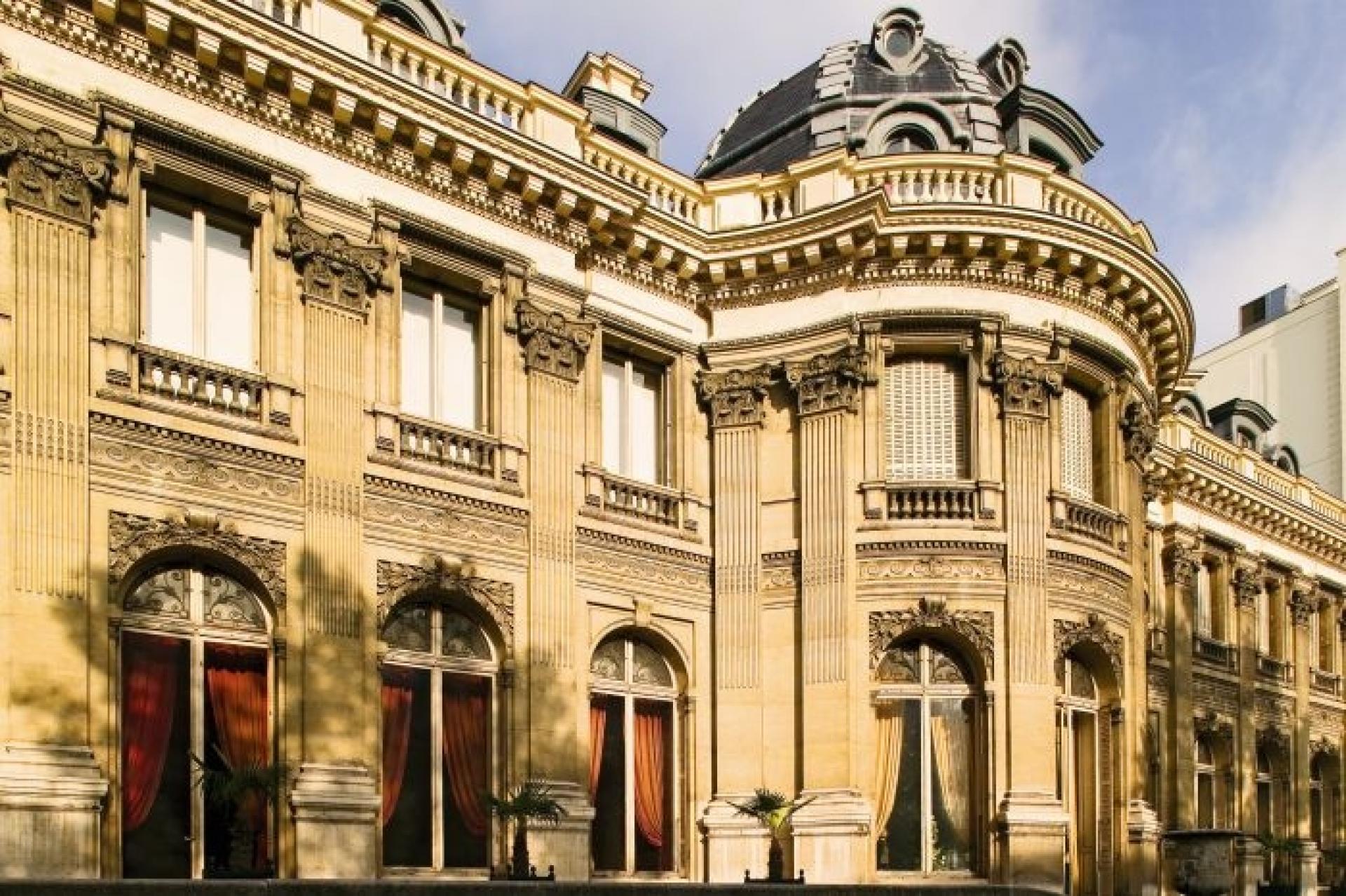 Published on 16 March 2017 in Exhibitions & Museum

The Jacquemart-André museum, originally a private residence of the great bourgeois, here Protestants, has become a museum preserving the initial layout of the premises. Edouard André commissioned the architect Henri Parent this second private mansion in 1868. Édouard André was an heir to one of the greatest fortunes of the Second Empire, originally from the South-East of France (Nîmes), who had served in the Personal guard of Napoleon III. He had acquired a land of 5,700 m2 for the considerable sum of 1,520,000 francs. The works, which took place from 1869 to 1875, set up a hotel devoted to parties and reception, equipped with all modern conveniences, in a theatrical setting.

In 1872, Édouard André decided to have his portrait executed and then called on a young artist who was already known and who had a reputation as a successful portraitist, since personalities such as Duruy or Thiers went through his studio. Her name is Nélie Jacquemart. Born in a modest family, July 25, 1841. She followed the classical course of the young artists at that time: passage in a renowned workshop, dispatches to the Salon of subjects of History and reception of the first orders. She realized one of her first portraits in 1868, that of the daughter of a great Parisian publisher. Their marriage is a marriage of reason, concluded between two very different beings, the protestant Bonapartist, she the Catholic living in a royalist environment. Their union proves to be very successful and their community of spirit and tastes makes their thirteen years of common life years of happiness. Staying without children, they devote themselves entirely to their common work: this collection of art. This marriage will be decisive for the creation of the museum. Indeed, she fully adheres to her husband's plans and presides over the establishment of the collections with a firm hand.

1876: The inauguration of the house is the subject of an article in L'Illustration and the guests welcome this monument as they greeted the foyer of the Opera. "It is impossible to find a more admirable frame. There were all the celebrities of fashion and elegance ... They all shone with the same brilliance. [...] Nothing was wanting, moreover, to make M. André's ball one of those sensational festivals, of which magnificence is an epoch. The walls of the two entrance rooms, the cloakroom and the vestibule disappeared under a fragrant curtain of violets and camellias. The gilding of the double dance-room was streaming, sparkling under the fires of a thousand candles. "

On December 8, 1913, the mansion was inaugurated as a Museum in great pomp by the President of the Republic Raymond Poincaré:

In 1996, the management of the Museum was entrusted to the company Culturespaces, which manages the development of spaces and collections, organizes temporary exhibitions, and welcomes visitors.

For the "Hotel Particulier", you can visit LES GRANDS SALONS with the salon des peintures, the large living room and the music room, PRIVATE SHOWS with the tapestry lounge, the study, the boudoir, the library and the Smoking room, the ITALIAN MUSEUM with the sculpture room, the Florentine room, the Venetian room, the WINTER GARDEN and the magnificent 'STAIRCASE' and the PRIVATE APARTMENTS with the bedroom of Madame and the room of Monsieur as well as the anti room between the two rooms typical of the bourgeois atmosphere of the nineteenth century in Paris.