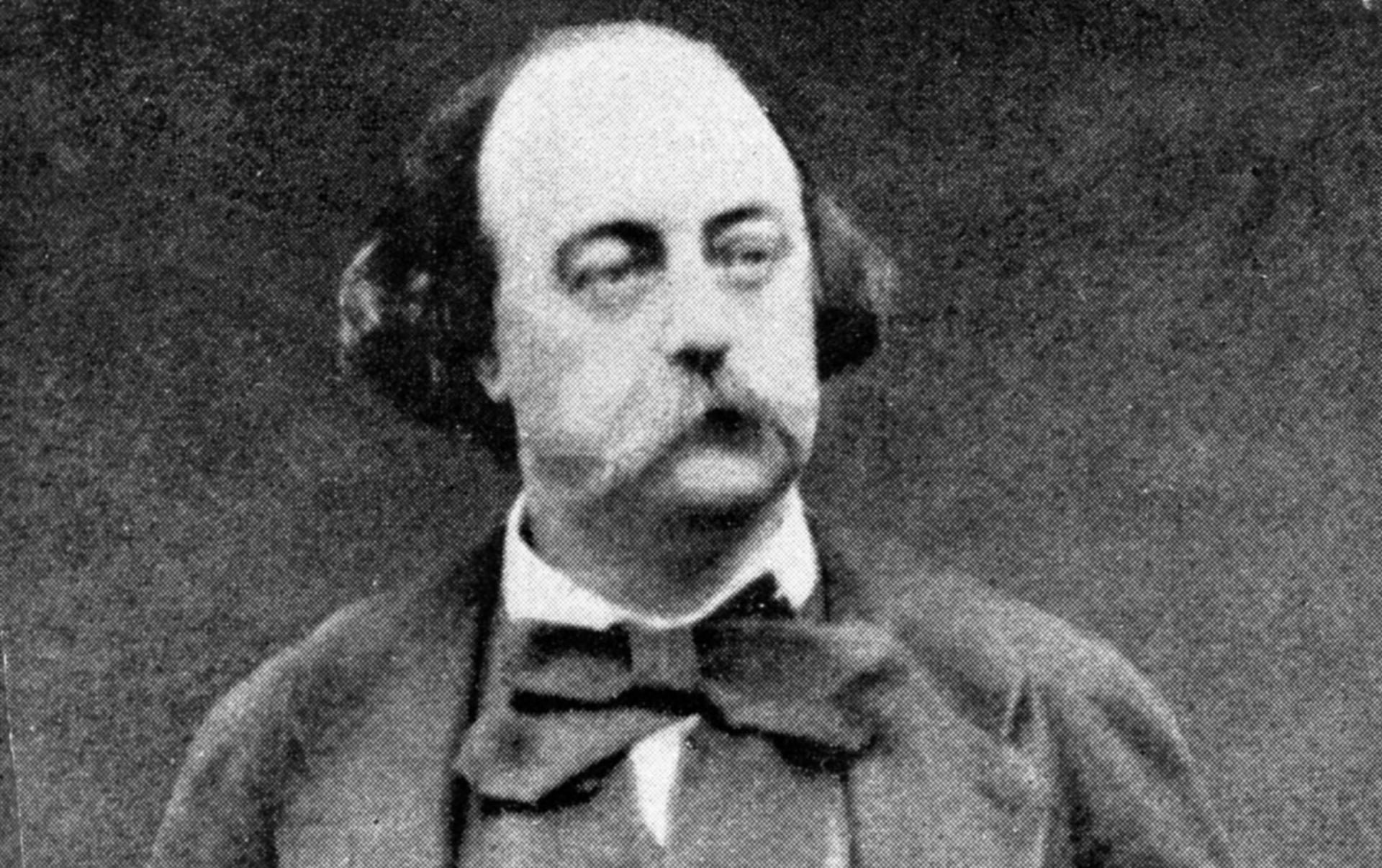 Since long Flaubert has been considered as one of the greatest novelists of his period more particularly thanks to Madame Bovary and the Sentimental Education. His works balance between the psychologist novel (following the steps of Stendhal) and the emerging naturalistic movement (Both Zola and Maupassant praised Flaubert as their master). He was himself strongly influenced by Honoré de Balzac’s works and similarities can be found in the authors ’novels.

The Sentimental Education draws on Le lys in the Valley while Madame Bovary is largely inspired from La femme de trente ans. Nevertheless Flaubert is straight is the line of the so-called naturalistic movement and he was a friend to Goncourt, Zola, Daudet and Maupassant.